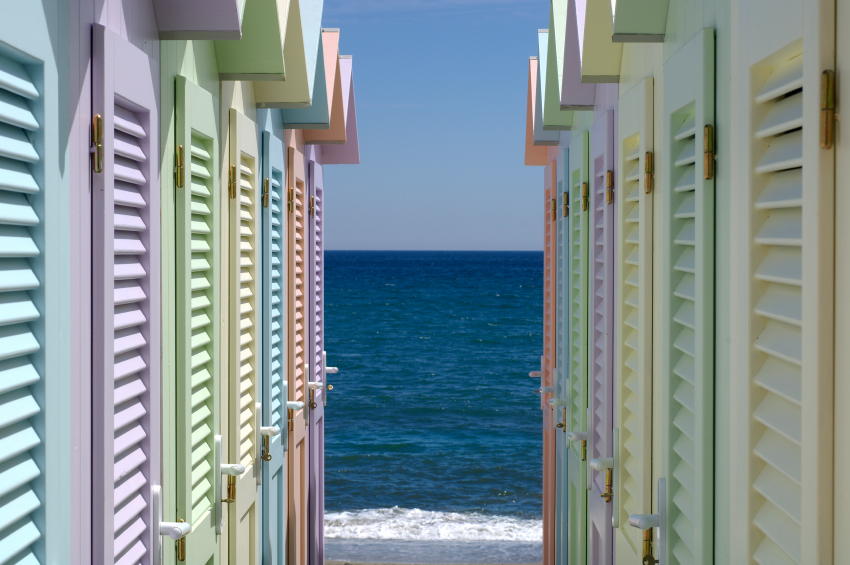 Some skills are common to both

When I think about the researchers and facilitators I know, these skills and orientations are generally common to both groups.

Facilitation is about achieving something for the group

In facilitation, the role of the facilitator is to help the group move forward toward the objectives the group has, or objectives a leader has for the group.

Members of the group will probably learn things, they will likely develop new insights into their situation, and often will come up with fresh ideas. Any of these outcomes may be part of the objectives, or may be a beneficial side-effect. A simple facilitation might be designed to come up with a new product name, for example. A more complex facilitation might be designed to get alignment around a large scale change management project.

In a facilitation setting, the event is designed to get to a goal that people may not clearly see the path to. However there is generally no deception, even slight, involved.

As the complexity of the facilitation challenge increases, skills are required that few qualitative researchers have, such as dealing with strong emotions, and handling situations where there has been anger, distrust or betrayal.

Qualitative research is about learning and insight for the client

In research, we are trying to learn more about the target group, the people and/or problem being studied.

The tricky thing about research is that we are often trying to find out something beyond the direct or obvious answer to a direct or obvious question. We are usually trying to get at something that may not be fully rational, or understood at a rational level. Like the appeal of headphones endorsed by a rap star. Or the hopes, dreams and fears of a newly hired graduate. Or the barriers to adoption of a new kind of product or service. Or how Samsung can build a brand that will rival Apple.

In research, the participants may not know who the sponsor is — that is really never the case with facilitation. So there is often some slight deception involved (mirrored window for example). The presence of this deception makes adherence to ethical research practices absolutely essential.

The question strategies are often quite indirect, because they are designed to create a situation where we can “listen at right angles.” This is frequently referred to as a projective exercise, like creating a collage, choosing a color to represent a feeling, or many other non-rational approaches to gathering information.

Here’s an example of a question I used with teens in a study on their use of technology. It proved to be a wonderful question, one of my all time favorites.

“If your home was on fire, and you knew that your family and pets were safe, but you had time to grab five things to take with you, what five things would you most want to take?”

Designing really great questions and research activities is what marks the most skilled researchers.

Analysis is often not required with facilitation, but is the heart of research

In a facilitation project, providing a recap of the flip-charts and photos of the event are often all that’s required by way of reporting back to the sponsor.

But a good researcher will often spend more time on the analysis than was spent on the fieldwork. I usually allow 1 to 2 times the amount of time for analysis (depending on the complexity of the study and the level of detail required by the client). So a two hour focus group may require 2 to 4 hours of analysis time.

Analysis will not just recap what was said, but identify patterns of similarity and difference. It will be interpretive, based on the consultant’s knowledge. In some cases, this can be fairly specialized, such as with semiotics, anthropology or psychology. A consultant may also draw on their expertise in the category and knowledge of similar situations.

Analysis will ultimately lead to answering the questions that formed the objectives of the research, and generally include specific recommendations.

Co-creation is a blend

In co-creation settings, there is interactivity between the client and the participants. Both groups are learning and contributing to the process.

The design of the event may have more of a research slant or more of a facilitation slant, depending on how much interaction the client team wants to have.

The sponsor, and quite often their purpose, are disclosed to the participants. The whole event is designed to reach an objective for the client, so in that sense, it is a form of research. However, he participants usually feel they have also gained from their involvement, and made a contribution beyond answering questions. These events feel more like workshops to the participants.

The take-aways from a co-creation approach are often clear at the end of the event, but the sponsoring organization is often still looking for analysis, interpretation and recommendations as well as compilation. Not just “what happened”, but also “what does it mean” and “what now?”

We need more of both

Few organizations, whether public or private, operate in simple environments. Solving complex challenges is always aided by insight from clients/users/customers/consumers. It often surprises me that anyone would approach solving a problem without input from those groups.

At the same time, isolating the people who will have to create the real world solutions from the insight gathering process is not ideal. And that is often what traditional qualitative methods do. Wherever possible, we need to get people out of the backroom and co-creating, supported by thoughtful analysis.

[A version of this article was previously published on LinkedIn]

Each edition of the monthly INSIGHTS newsletter has one insight that we think will help you manage customer experience for success, insight and innovation.