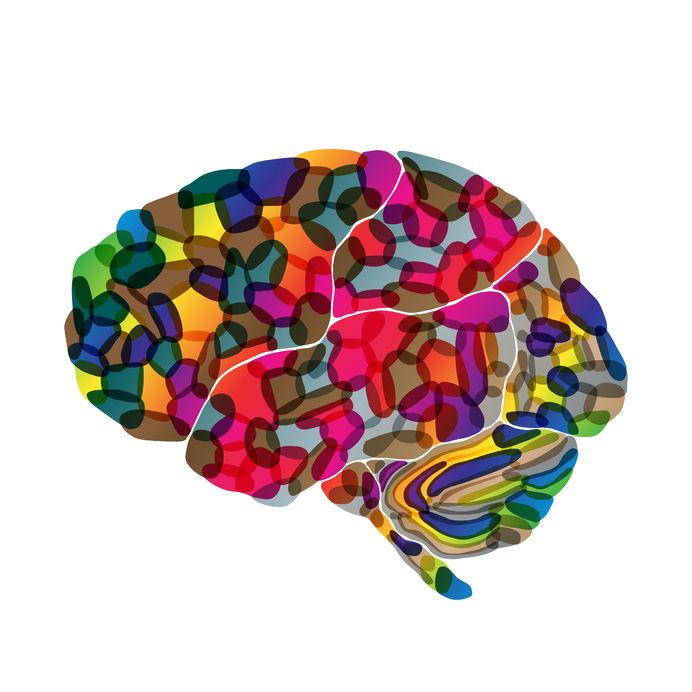 When you launch in the marketplace, how will your competitors react? A facilitated war game is a way to (ethically) get inside the minds of your competitors and determine their most likely actions. It will energize your middle managers, it will improve your launch strategy, and you can do it in a one-day session with some advance planning.

We tend to assume steady-state markets when we plan. We assume that our new initiative will change our results, but we do not think much about competitor reactions. But markets are never still, they are constantly changing. If we make a big splash, there will be ripple effects.

The purpose of war games is to understand a third party. What is the competitor most likely to do based on their history, character, past behaviours, resources and goals? Having now analyzed the most likely move of the competitors, how might we change our own plans?

War games can be played with teams representing multiple competitors, or regulators or other stakeholders in the market. Each team is comprised of members of your own staff. The only external participants you would include would be trusted professionals such as agency representatives.

You will need three to eight people for each team. One team represents the Home team, plus each key competitor needs a team. You will want to include people who have been involved with the product under consideration, but also seek out independent and creative thinkers.

Each team gets a briefing kit

We make up a briefing kit for each team that has two components. It has the key facts and data about the industry, that may include tracking study or share information, key findings from consumer research, as well as an industry overview. Each team also receives key information about the competitor they are representing in the game – their history, culture, beliefs, philosophy, stated goals, and recent performance. The kits will be used to help the competitor teams get into character on the day of the games.

Flow of a war games event

We start the day with a short presentation from the launch team, who presents the launch strategy. Then the facilitators present a set of analytical frameworks that will be used by each team, and show them how to conduct their analysis.

Teams are sent to breakout rooms, where they work through the analysis framework. We also give them some help to start thinking the way the competitor thinks. When they come back, they will present answers to the key questions we have given them.

Each competitor team will present the results of their analysis and tell us how the competitor is most likely to respond to our launch. The Home team will also present, but their task is a little different: Their job is to find all the blind spots in the presented launch plan.

The rest of the day is spent developing a stronger launch plan based on the learning from the first sessions. Each team will present a revised plan to the group, and the other teams can challenge it. The strongest options are identified in discussion, and the game is then complete.

What comes out of a war games session?

Team members will have a lot of fun as they do the hard thinking that forms the essence of these games. A fresh perspective will be brought to bear on the launch strategy (or other challenge.) The revised plans will be more realistic and stress-tested without having to wait for the market response. More innovative thinking will come out of the discussions, as well as greater consensus around key themes and priorities for the launch.

After the games, people will continue to use the new ideas gained from the day. The launch team will take the output of the games back, and determine what ideas they will use. It’s fast, fun and an effective use of the team’s time.

Each edition of the monthly INSIGHTS newsletter has one insight that we think will help you manage customer experience for success, insight and innovation.